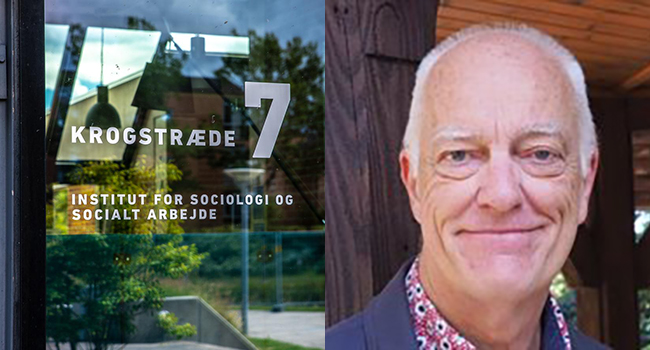 Inequality is growing many places in Europe, and Professor Mike Savage has played a major role in reviving the sociology of social class.

This year London School of Economics Professor Mike Savage will receive the title honorary doctor by Aalborg University. He has conducted research within a wide range of sociological fields. However, there has been a continuous focus on social class, social inequality, social stratification and class identity throughout his career from it took off in 1984 with his PhD-thesis "The Social Bases of Working Class Politics: The Labour Movement in Preston 1890- 1940".

Throughout his career he has thoroughly analyzed the social divisions that challenge the cohesion of Western societies today. In earlier works Mike Savage documented the growing accumulation of wealth and power at the top of British society concomitantly with growing despair at the bottom. In his latest book, The Return of Inequality, the analysis is broadened to uncover the global development. The Professor has put sociology at the center of cross-disciplinary conversation with economics, history and political science.

Mike Savage’s career includes professorships at the Universities in Manchester and York, and today he holds the Martin White chair at London School of Economics and Political Science, the same place he directed the International Inequalities Institute, hosting the world’s largest programme devoted to challenging inequalities.

Savage is titled honorary doctor also for his strong record in international and cross-disciplinary collaboration, which also includes colleagues and research groups at Aalborg University.

Department of Sociology and Social Work will host a guest lecture on inequality April 7th by Mike Savage, Professor from London School of Economics. April 8th Savage will be titled honorary doctor at a ceremony in Aalborg.

Do you want to know more?